There is no doubt that immersive VR gaming has caught most people’s attention. So what is the best virtual reality game for mobile VR headsets? You don’t need an expensive headset, such as Oculus Rift, to enjoy beautiful 360 landscapes. Here’s my list of the best games for mobile VR and if you’re still deciding what headset is best for your smartphone, click on this link for our comprehensive list.

Personally, one of my favourite points about VR headsets for smartphones is that they are considerably cheaper to buy than premium headsets and are equally as good. If you own an iPhone or Android phone, there’s never been so much choice. The collection of compatible games is just as impressive.

First on our list is an all-time favourite. It’s easy to get sucked into the Minecraft world whilst playing it on a normal screen. VR takes it to a whole different level. Frankly, it’s nuts.

It stays true to the classic game providing creative and survival options. To our delight, it offers most of the PC environment that we are accustomed to but now it can be experienced in 360 and it’s awesome.

The First-person mode can get intense and the makers have given the option to play it in a windowed view, whilst in the game from a TV in a pixelated cabin. Whichever mode you decide to play in, this is no doubt a great VR game to have in your collection. If you’ve never played it, give it a try. It won’t disappoint. 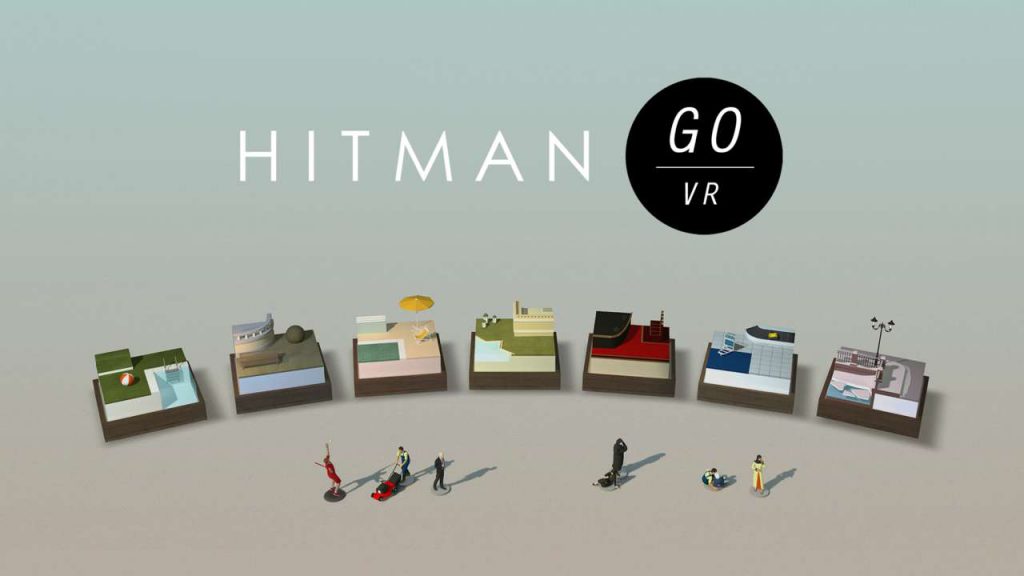 If you’re looking for a VR game with a bit of edge to it, why not try Hitman VR Go. It’s a bitesize version of the full game but comes with the same thrills. The fundamentals of the game remain the same. Each potential hit has to be deciphered on a game board, tasking you with the challenge of working your way around threads to finish each level.

From a VR perspective, it works really well and gives you the opportunity to play on a tangible surface with small figurines. It’s been carefully thought out with clever minor improvements, from the original Hitman Go, to make the most of the virtual experience. 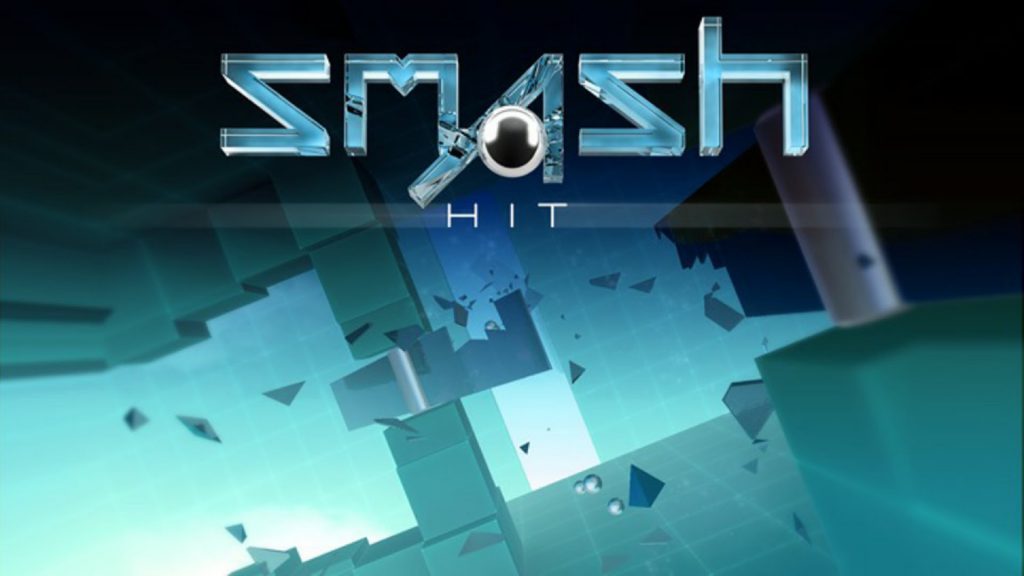 Smash Hit VR has been modified, for virtual reality, from an exciting mobile game. Just imagine floating through a minimalist landscape and smashing your way through structures and sheets of glass scattered everywhere. It sounds destructive and it is, which is why the game works so well. The VR experience only adds to the fun.

As you progress, the game gets harder as more aiming precision is needed. You will need to ensure that every bit of glass is smashed and you are awarded extra ammunition to continue your path of destruction. If there is an area that VR excels, it’s with games like this. You experience amazing environments and get absorbed into them. Did I mention that this game is free? 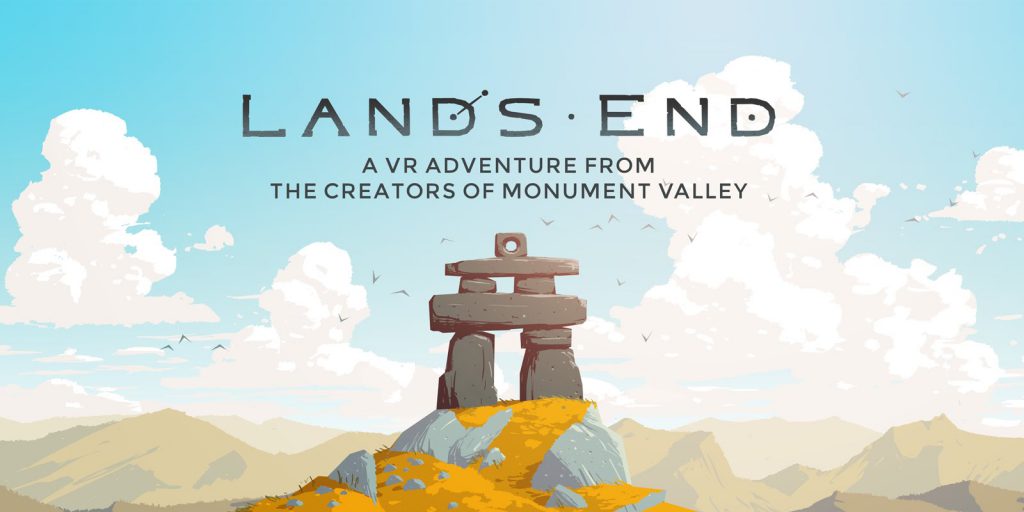 Land’s End is a virtual adventure from the creators of Monument Valley and offers similar delightful visual landscapes. Land’s End is the creator’s first attempt at VR and provides easier navigation than that of the earlier game.

Instead of moving through the landscape to decipher puzzles, in Land’s End you are free to venture the stunning environment using your gaze to solve puzzles in the breeze.

The game is easy-going whilst at the same time intriguing. It owes itself to the vast terrain which seems realistic, natural and inviting. The mysterious nature of the game keeps you curious and wanting to discover more of the unexplored landscape. 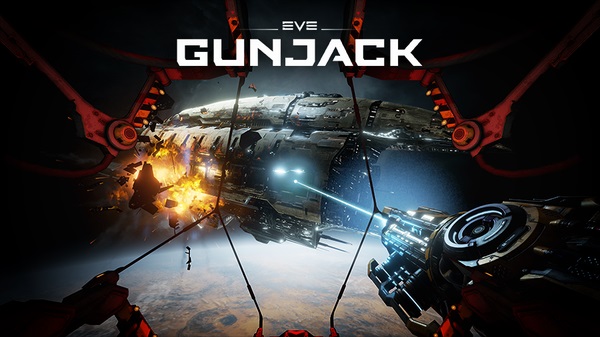 Who doesn’t love a good space shooter? EVE Gunjack has been compared to the highly popular EVE Valkyrie only available on premium VR headsets. Don’t worry because you don’t have to pay tonnes of cash for the same great experience.

Within a short period of playing EVE Gunjack and you’ll discover why it’s such a fun shooter. Blasting your way through enemy spacecrafts in first-person is insanely entertaining.

The rules of the game are very simple. It’s similar to an Arcade shooter only this time you move in the direction of the cursor using the VR headset to aim at your enemy crafts that fly within range.

The game gets harder and increasingly strategic as you progress through each stage. EVE Gunjack works perfectly as a mobile VR gaming experience. Don’t hesitate to add it to your collection. 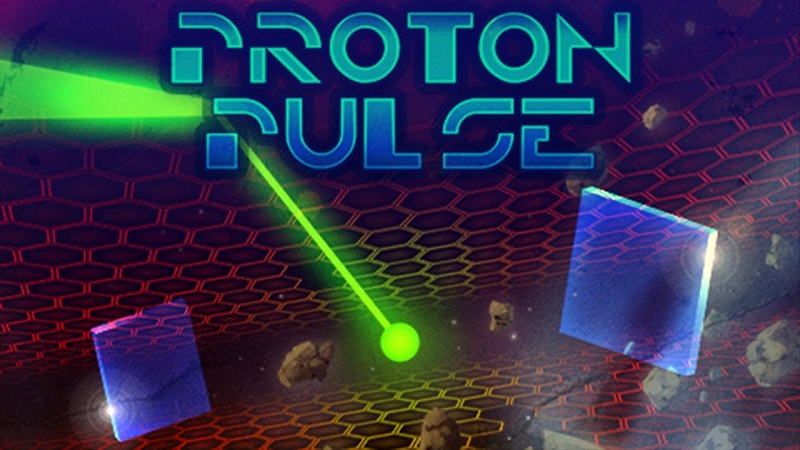 Proton Pulse is pure fun that can be enjoyed on low-end google cardboards headsets although you would get a better experience using the Merge VR or Samsung Gear VR headsets. The game pays homage to the popular Breakout arcade game. You obliterate bricks by keeping a 3D ball in motion.

The ball’s movement is controlled by your head movement as you look around the 3D environment. It’s simple uninterrupted fun that doesn’t require complicated manoeuvres or pressing buttons. It’s impressive to see just how well it works in VR. If low-cost immersive gameplay is what you’re after then choose Proton Pulse VR. 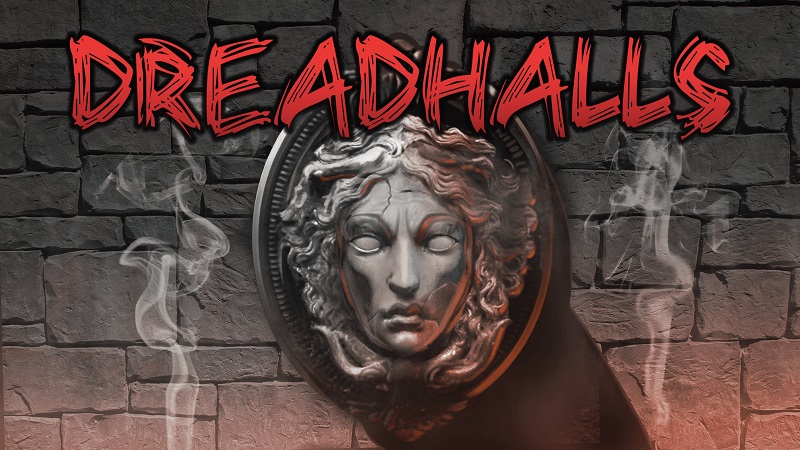 Are you brave enough for a spooky VR experience? Dreadhalls draws you into a dark isolated labyrinth that will send chills down your spine.

I’m easily frightened and Dreadhalls definitely made me jump. The game is in first-person and provides you with the pleasure of walking through mysterious territories and dark dungeons. There’s something possibly lurking at every corner and room, to scare the living daylights out of you.

The game’s effective scare tactics take advantage of VR and the unknown surprises that lie ahead. The build-up of not knowing what to expect is the scariest element of the game and for some, it can prove to be too intense. If you don’t mind sudden scares or maybe you enjoyed them, then highly recommend this Dreadhalls VR 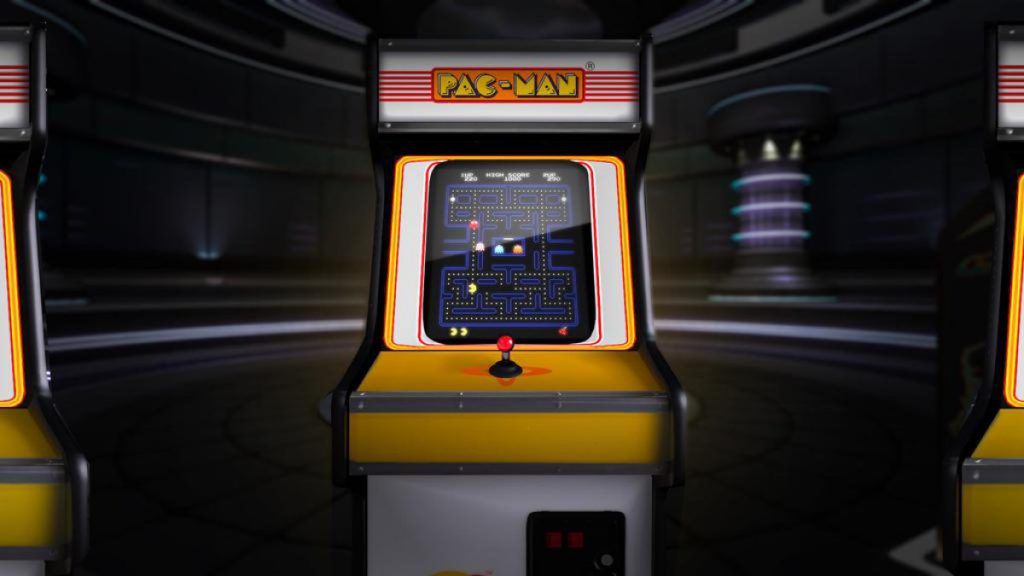 Okay, technically this isn’t immersive VR and one would argue, why purchase a VR headset to play old school console games? I had my reservations at first but as soon as I got involved it brought back a sense of nostalgia and classic excitement.

Oculus Arcade packs an impressive collection of 20 throwback games such as Pac-Man, Galaga and Sonic the Hedgehog. I love that you can sample each game by playing the first 20 minutes for free. If you decide to buy, each game only costs a few dollars. I’d highly recommend using a gamepad. 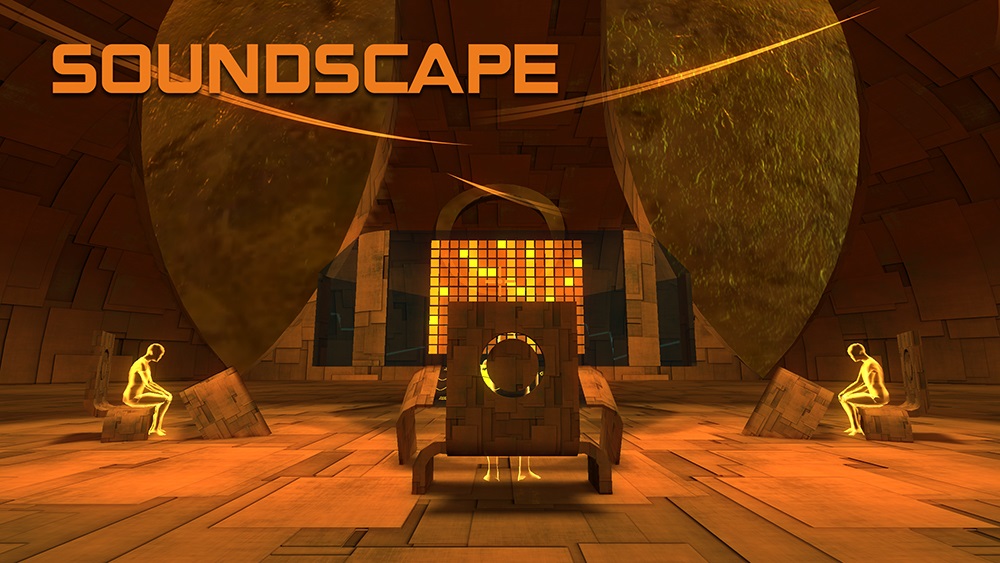 Do you think you have what it takes to create music in virtual reality? Soundscape offers a fun and intuitive way to creatively compose music. In front of you is a board with squares that churn out a melody when you tap them.

Your song will slowly come together once you start adding notes. A pentatonic scale is included to help with timing your notes. The game makes it very hard to compose a bad tune. There’s another board to easily tweak your music using different modifiers. Soundscape is simple to master and fun to mess around on.

This list of games is a great introduction to the best games for mobile VR headsets right now. There’s something on there for everyone but first, make sure that you buy a compatible VR headset for your smartphone. Check out our list of the best ones to play the games featured here. Have you played any of the above games? Are you thinking of going VR? Please leave your comments in the section below.